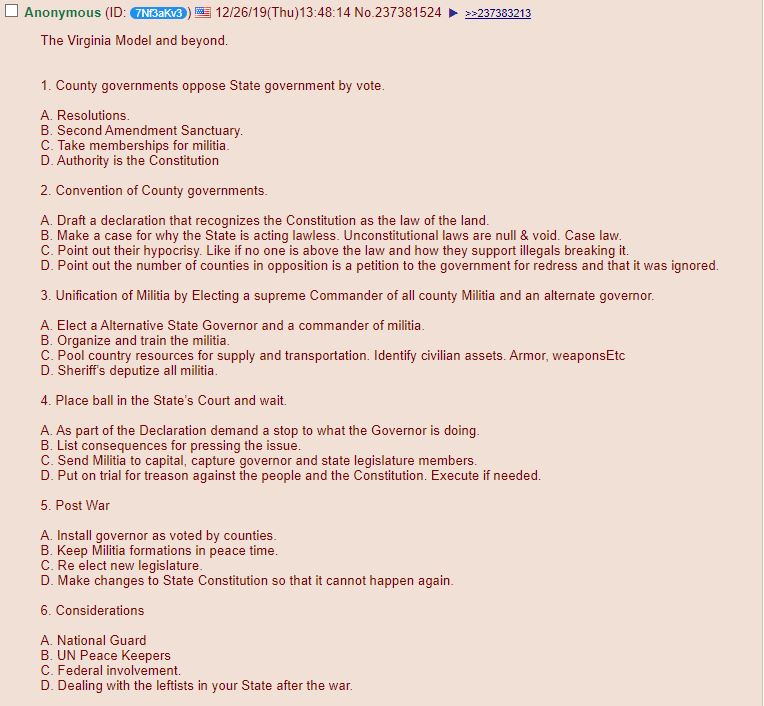 Are people on 4chan/pol what you call the lowest of the low? 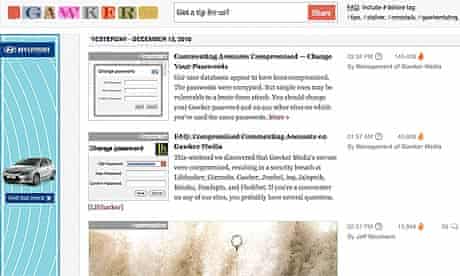